If over the years you’ve struggled to keep up with the so-called ‘forks’ in the Bitcoin blockchain, you are not alone. Understanding the forks is an important element to understanding cryptocurrencies. But what is a cryptocurrency fork?

Our guide for this article will be none other than Emily Post, 19th-century author on etiquette, who said:

“No rule of etiquette is of less importance than which fork we use.”

Little did Emily know the modern world could have great use for her pearl of wisdom. She correctly predicted that future consumers would tie themselves in knots over ethereal forks. No, not your modern cutlery — cryptocurrency forks are a divide between one version of a blockchain and a different version.

If this is all too complicated, no problem. We’ll pull back the curtain on just what a fork is, how it happens, and the most important forks of Bitcoin’s illustrious history.

To understand what a fork is and how it works, we need to make a pit stop at the blockchain. Remember, in a nutshell, the blockchain is a growing record of the transactions of a given cryptocurrency.

The blockchain is a public, distributed ledger recording who buys and sells cryptocurrencies, when, and for how much. Blocks of data are created from the transactions and linked to previous blocks, all of which are authenticated by the computers validating the blockchain.

What is a Fork?

Besides being a food-to-mouth facilitation device, a fork is a split in a blockchain. Forks are used to update a blockchain, fix coding bugs, or undo hacks.

Below is a simplified diagram of a blockchain in action. The green box is the first block in the chain, called the genesis block. The blockchain grows from this block as users make transactions that are ‘built’ into blocks, which are linked together when a block reaches a particular size.

Our blockchain begins operating on V1, version one. The system functioned well for a time but eventually required a systems update to address, say, a security vulnerability. A petition was created to decide on the exact protocol and changes to the system, and a consensus was formed. A date was selected and on that date, at our gold block, thousands of computers update to the new version.

When the users updated, a fork was created. This fork created two copies of the blockchain, one running V1 and the other running the updated V2. At the fork, all owners of the cryptocurrency on the blockchain received a copy of their total coins from V1.

If you had 100 coins on V1, you now have 100 coins on V1 and 100 coins on V2. For a time, users have technically doubled their holdings. However, the fork is meant to invalidate the old version, migrating the network to the new version. Sometimes though, many people continue with the old fork.

Not all forks are created equal. Blockchains sometimes need to deploy different types of forks to deal with different situations that come up as the network grows and changes.

The example above represents a hard fork. The blockchain system was running on the first version but required an update to fix a security problem. This update invalidated the old blocks in the system, which created a divergence from the original version. The fork requires that all users update to the new version. As the new path grows, any user not on the new version will quickly realize the network won’t accept their transactions.

The genesis block of Bitcoin was mined in 2009 by Satoshi — a secretive person or group responsible for founding Bitcoin. Since then, Bitcoin has experienced over 40 forks since its inception, as various actors on the network advocate for specific changes and convince participants to change.

The first hard fork to the Bitcoin network was Bitcoin Cash in August 2017. This resulted from a debate within the original Bitcoin community regarding the rising costs of transacting on the network, and the desire to increase the block size. Not everyone agreed, and so instead of creating a fork whereby everyone updated to the new system, an altcoin called Bitcoin Cash was created. At the time, anyone with a Bitcoin received an equal amount of Bitcoin Cash. At the time of writing, Bitcoin Cash has a market cap of over $5 billion.

BTG is another popular fork of the original Bitcoin ledger, which happened in October 2017. BTG was developed to counter the rising concern that monolithic Bitcoin miners were able to exert undue influence over the network. The stated goal of this altcoin was to democratize and decentralize Bitcoins again. To mine on the original Bitcoin network, one needs specialized hardware, shutting out the average miner. Bitcoin Gold corrected this by updating the technology required to mine. Bitcoin Gold clocks in at a market cap just north of $200 million at the time of writing.

In November of 2017, another fork resulted in a prominent altcoin. BCD’s somewhat nebulous goals were to lower costs, increase speed, and make the coins more accessible by increasing the supply tenfold. The developers of this altcoin remain anonymous, making this a questionable fork. Market cap hovers around $120 million at the time of writing.

The jury is still out on which Bitcoin fork we should use, with die-hard fans claiming their chosen coin. BTC continues to lead the pack (as of this writing) by several folds and there are no signs of this changing. Do you think a Bitcoin fork will ever surpass the original?

In order to ensure you claim your share of the next inevitable Bitcoin fork, make sure your BTC is on an exchange or a wallet that supports the network upgrade. Exchanges that do so will take a snapshot of all of their users’ Bitcoin balances and distribute the “new” forked coin at a later date.

Here’s what we've been up to recently. 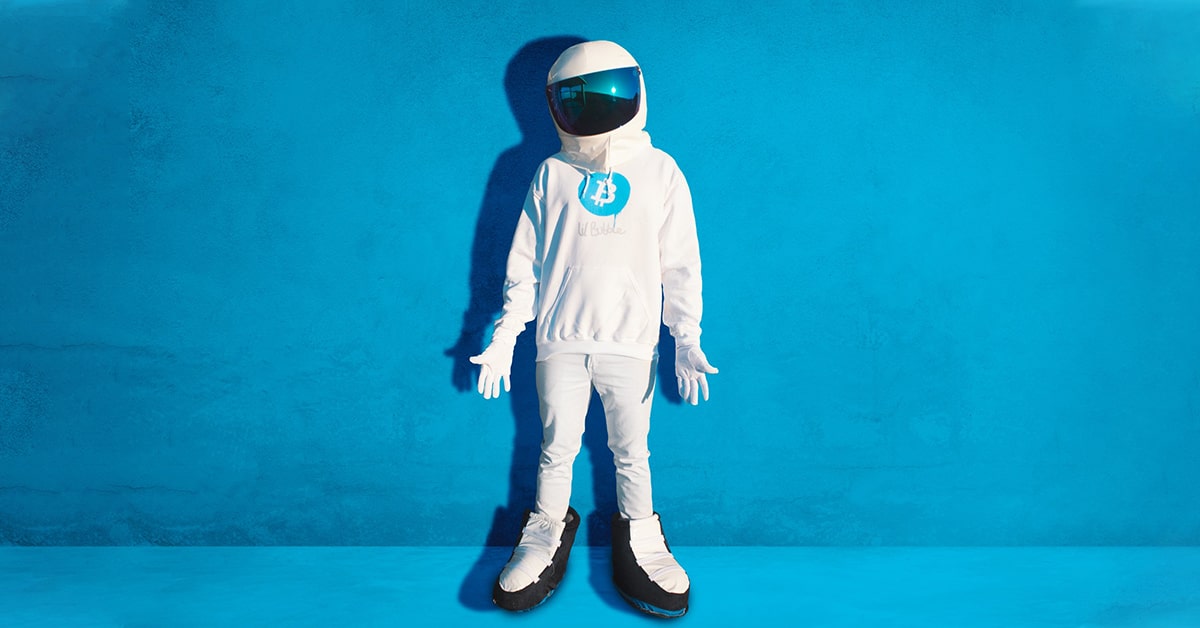 A Look at the the Famous Crypto Satirist: Lil Bubble It’s no secret that cryptocurrency… 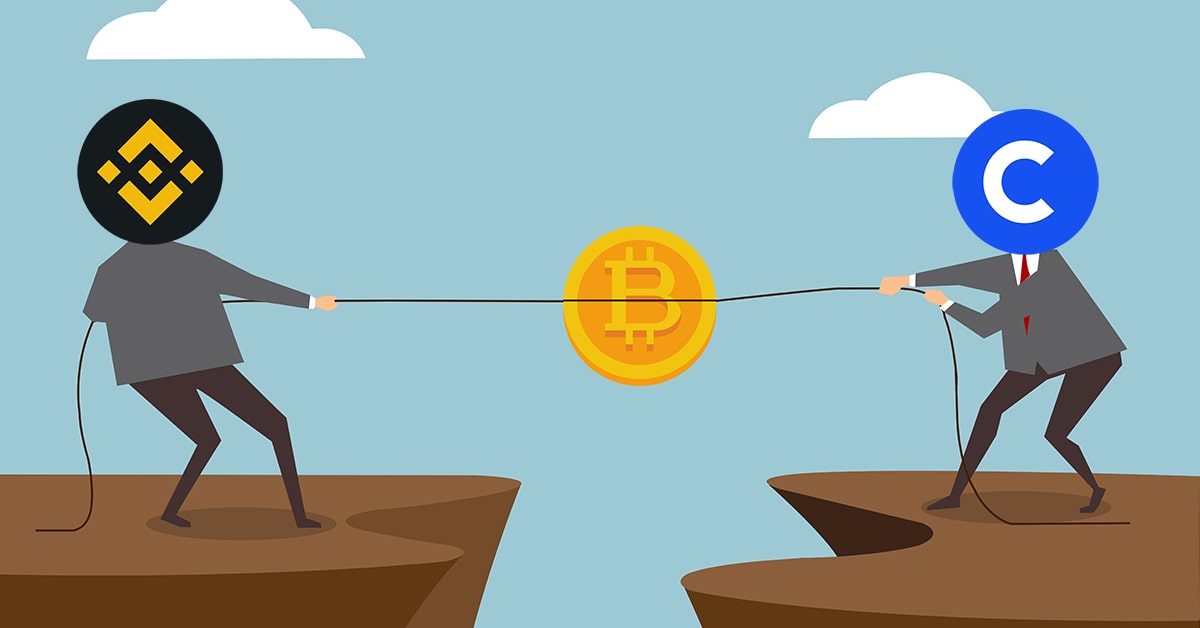 Binance vs Coinbase: A Side by Side Comparison

For anyone new to the world of cryptocurrencies, getting to grips with the variety of… 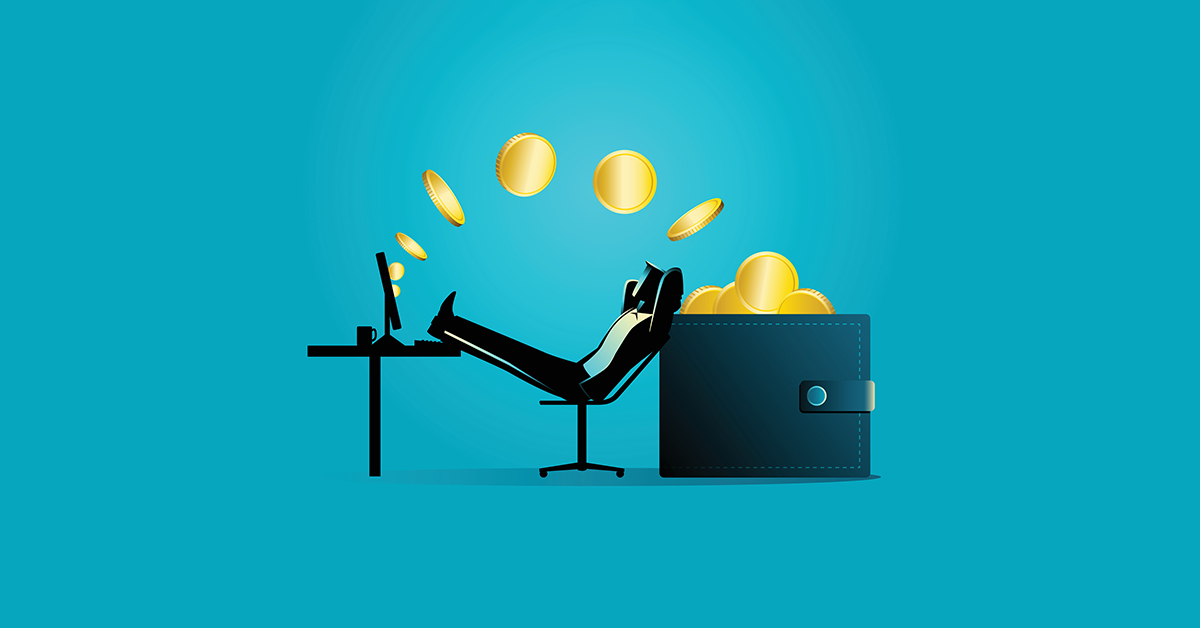 How to Earn Passive Income in the Cryptocurrency Market 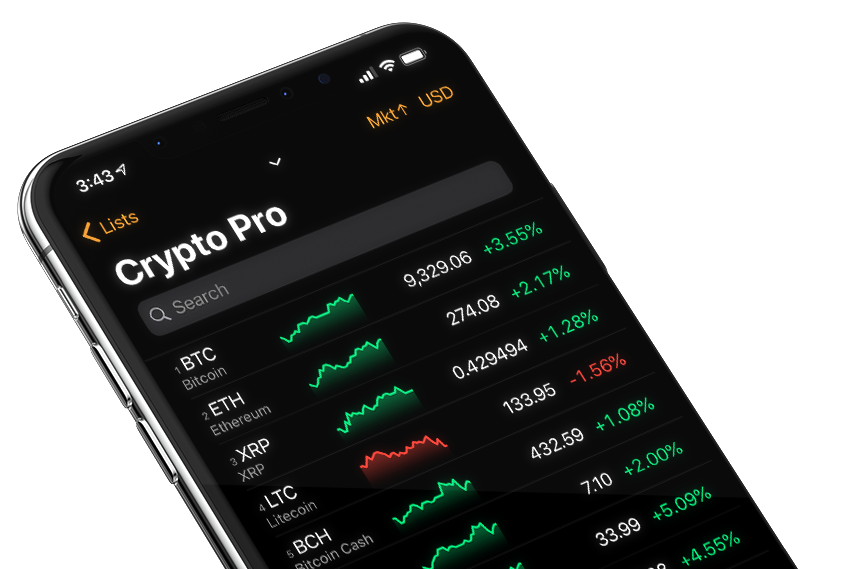 Get more with Crypto Pro app